坂本清子 @ T JAPAN web
ENTERTAINMENTインタビュー・対談展覧会アーティスト荒木飛呂彦
Hirohiko Araki became only the second manga artist to have a solo exhibition in a national museum after the legendary Osamu Tezuka. What is the creative philosophy of the creator of the “JoJo’s Bizarre Adventure” series that has been running for more than three decades?
FacebookTwitterLINE

Hirohiko Araki is, without a doubt, a manga artist whose name will be part of the medium’s history. His magnum opus is the “JoJo’s Bizarre Adventure” series, which started running on “Weekly Shōnen Jump” in 1987. The story that continues to this day all began with the battle between the protagonist Jonathan, heir to the Joestar family, and his adopted brother Dio. This story, which combined the classic battle component of “shōnen” manga (manga aimed at a teen male readership) with the horror and suspense elements of someone who lives in your home becoming a threat to your life by turning into a vampire, went on to increasingly expand its dramatic scale as it portrayed successive generations from Part 2 onwards. 122 volumes of the manga have so far been published, with more than one hundred million copies printed in total. It was made into an animation series, a novel, and motion picture too.

This is not to say that Araki is simply the author of a manga that sells very well. He was, for example, invited by the Bande Dessinée (comic strips in French speaking regions) project of the Louvre Museum in Paris to produce an original work, for the first time as a Japanese manga artist. He was also commissioned by Gucci to create drawings of JoJo characters wearing its collection, which eventually dressed the windows of the brand’s stores around the world. He collaborated with Bulgari to create a unique item and produced the cover illustration for the renowned American biology journal “Cell ”. Japanese manga has long won international recognition, but it is rare for a manga artist to go beyond the ambit of subculture to be welcomed in such a manner in the realms of world-class science, art, or fashion.

In May, Araki took on a new challenge. He left his usual studio to paint 12 large scale original artworks at a temporary workshop set up in Tokyo. The works were being produced as the main attraction for the “Hirohiko Araki JoJo Exhibition: Ripples of Adventure” that would mark the culmination of 30 years of work since the birth of JoJo. When we visited the workshop, the artist explained to us that he was painting a life-sized JoJo character, while adding brush strokes into an unfinished work.

“The venue for the exhibition is The National Art Center. It’s much larger than any other venue in which I have exhibited my artwork, so I felt I needed something that could stand its own ground in a large space. The painter Akira Yamaguchi has once said ‘if you can draw something of the size of a manga, you can also draw something large’ and I thought this would be a good occasion to try that. And since it was going to be large, why not make the characters life-sized? I wanted to make paintings that made people feel a sense of unity—as if they were sharing the same place with the characters.” 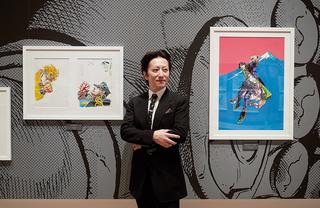 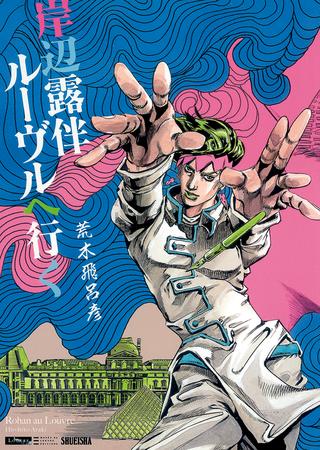 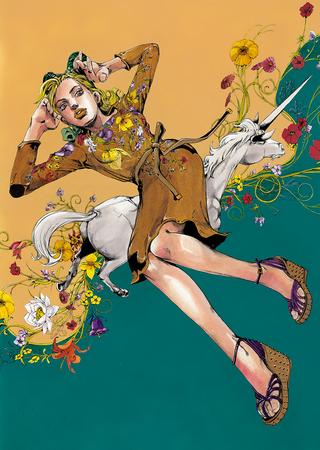 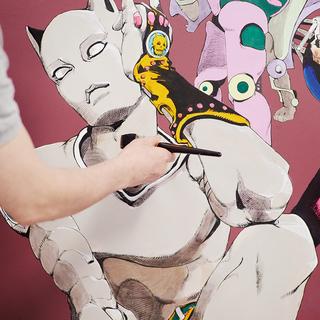 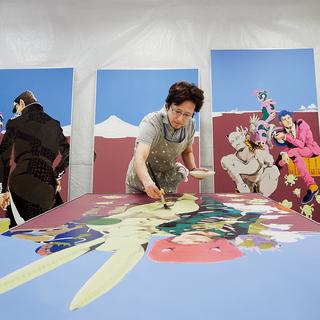 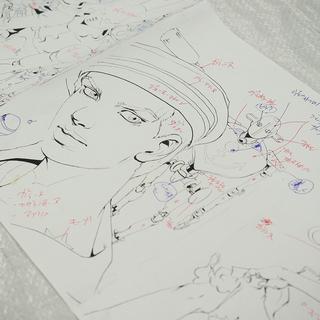 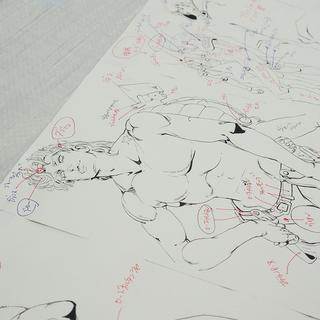 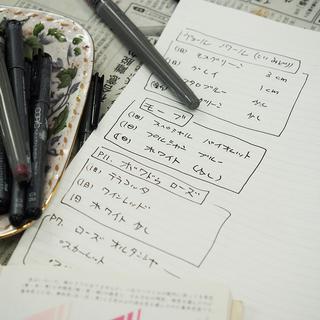 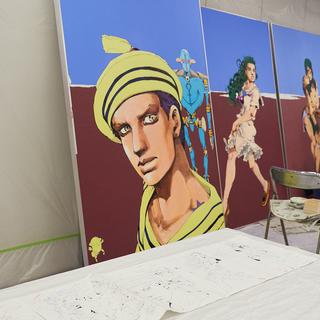 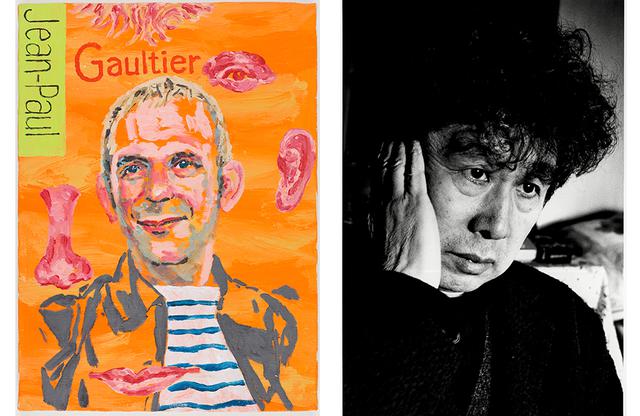 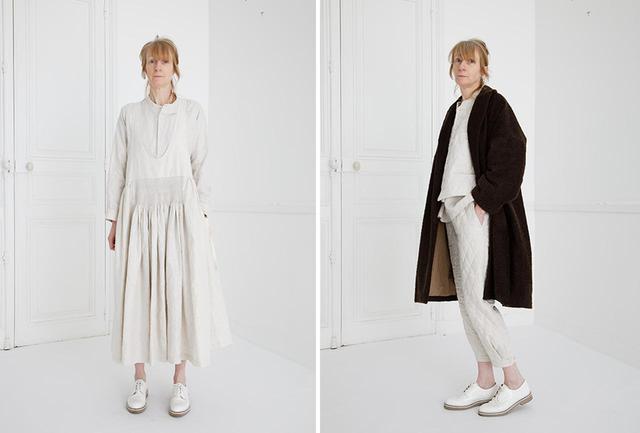 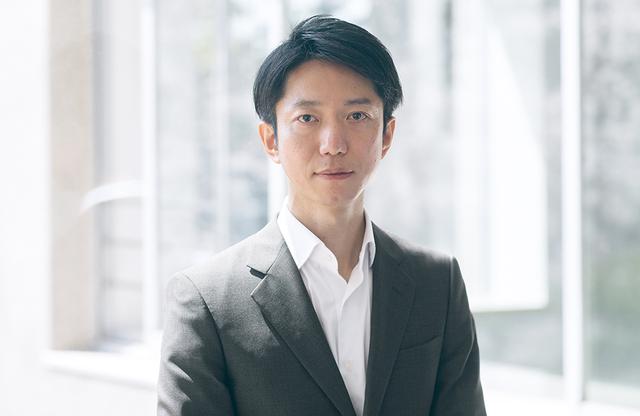 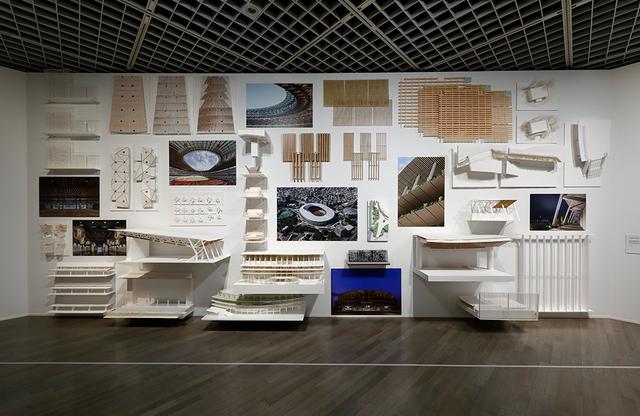 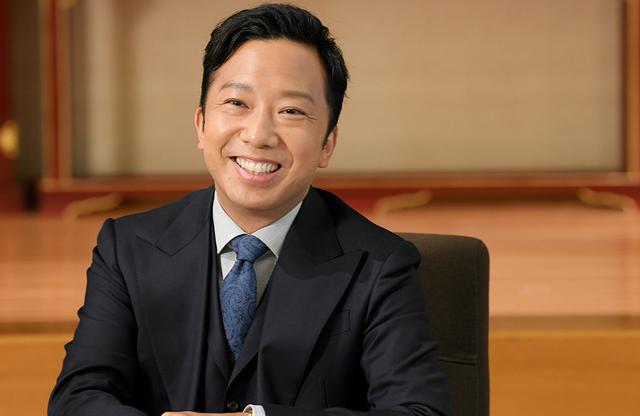 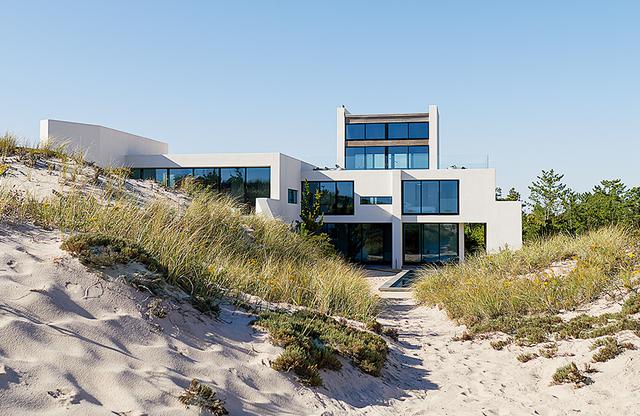 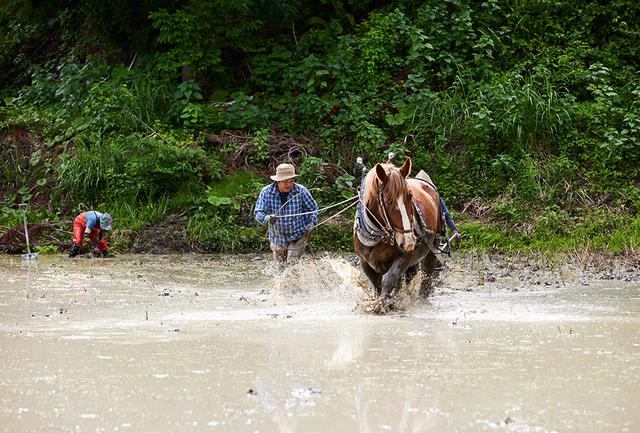 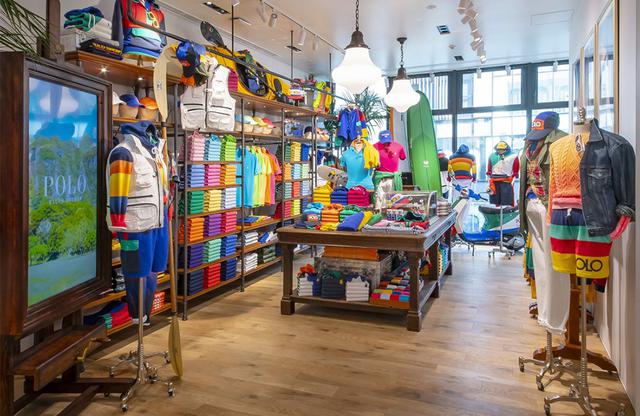 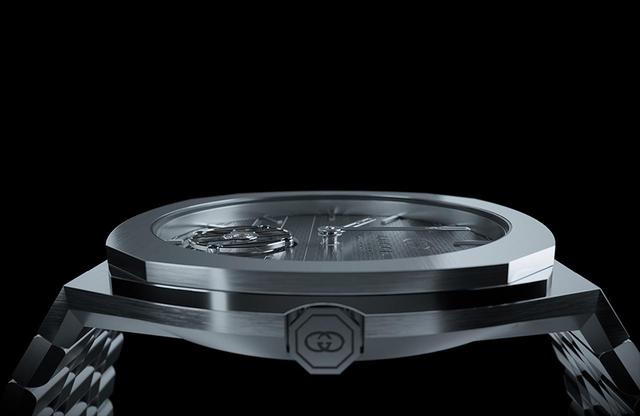 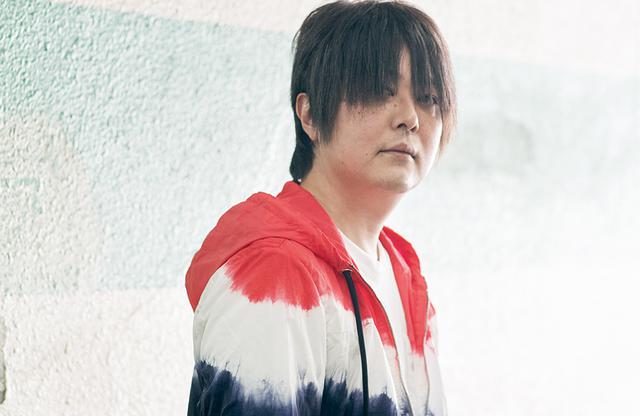 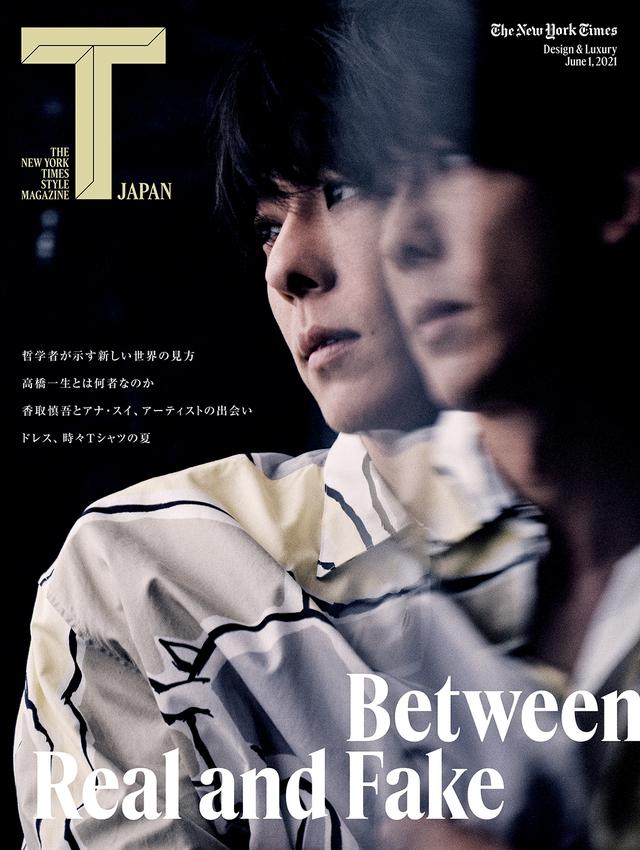 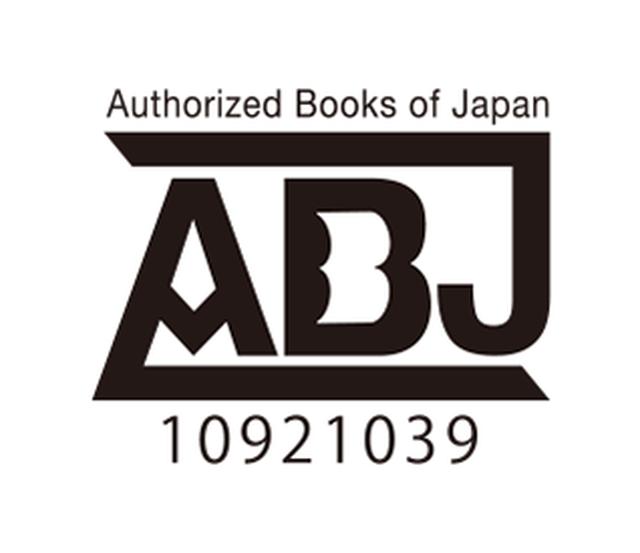