Hideki Noda, a standard-bearer of the Japanese performing arts, who has continued tohog the limelight ever since the 1980’s—soon after he emerged as a playwright,director and actor in the late 1970’s—is now working at full throttle. Thelatest production of NODA MAP, the theater production company that he leads, “Q: A Night At The Kabuki,” which he wrote, directed, and appears in, is currently playing in the theater. Inspired by the 12 songs of the British rock band Queen’s masterpiece, “A Night At The Opera,” Noda created a sequel to Shakespeare’s “Romeo & Juliet,” whimsically changing its setting to 12th-century Japan during the Genpei Kassen, a war between the two clans, Taira and Minamoto. The fantasy and Queen’s songs are intimately intertwined.

The 3-hour-long show premiered in Tokyo on October 8, presenting an exquisite theater experience that invites the audience to the “utmost limits of love.” The first act bursts with witty, explosive wordplay, forcing the actors to exploit their bodies’ full capacities. In the second act, there exists a centripetal force; everything converges on the heartbreaking nostalgia called “love.” It feels as though the four characters — the young Romeo and Juliet, as well as the middle-aged Romeo and Juliet, who had managed to survive — metamorphose into the musical notes of the songs about profound love.Queen’s music and Freddie Mercury’s sublime vocals seamlessly blend in, becoming inseparable from the heart of the story. “The power of Queen’s songs is overwhelming. They didn’t sound like rock-’n-roll when they came out. I rather thought that something totally different had been born,” Noda says. “This was the first time for me to face a rock album to craft a play.”

While studying at the University of Tokyo, Noda formed a theater company, Dreaming Bohemian (Yume no Yuminsha / 1976-1992). Its widely acclaimed productions include “The Prisoner of Zenda Castle (Zenda-jo no Toriko),” “Here Comes the Wild Beast (Nokemono Kitarite),” and “Half Gods (Hanshin). His plays are essentially built on wordplay or “language variations,” as seen in “A Fake: In the Forest, Under Cherry Trees in Full Bloom (Nisesaku: Sakurano mori no Mankai no Shita),” in which two phonetically similar words, oni (evil) and kuni (nation-state), are repeatedly pronounced in an arch manner, hinting at what underlies the story.The remixing of classic works is another specialty that he can boast of. As an actor, Noda commits himself to fully exploring the physicality of performance.The combination of the language and physical expression forcefully break the invisible wall of a society, enabling the audience to detect something that lies beyond where the wall is lying open; it could be the principles of a nation-state or emotions that are universal among all humans.

His original versions of kabuki, on which he had collaborated with the late Kanzaburo Nakamura XVIII, brought new perspectives into the world of kabuki. The plan to produce what eventually became “Q” was initiated by Sony Music Publishing, who represents the music publishing of the songs on “A Night At The Opera.” The company presented Queen with the idea of creating a brand-new piece of performing art that utilizes all of the album’s songs, and the band was eager to move forward. About two years ago, Sony Music decided that in order to make it happen, there was no better person than Noda, who is highly acclaimed as a playwright and director, both inside and outside Japan. At that point, the project officially got started as a joint production of NODA MAP and Sony Music.

“A Night At The Opera,” which houses “Bohemian Rhapsody” and the ballad “Love of My Life,” is acclaimed as a monumental album along with “Queen II.” These two songs were defined as integral pillars of the movie “Bohemian Rhapsody,” which was released in the fall of 2018 and became a blockbuster worldwide. The two projects— “Q” and the movie—were concurrently taking shape, by chance. “I decided not to see the movie,” Noda says. “There was no reason to be competitive because I was focused on expressing my own ways of looking at things, which are different from those in the movie.” He continues, “The songs are so rich in variety, they are even theatrical as well. I thoroughly studied the lyrics.” In around 2017, while Noda was nurturing the idea of making a sequel to “Romeo & Juliet” for a new NODA MAP’s production, Queen’s lyrics pierced his heart.

“In ‘Bohemian Rhapsody,’ a boy committed a murder. Why did he kill a man? Under what circumstances did a word such as ‘mama’ come out? Then I found that The Galileo part, which I used to think is a weird phrase, was in fact a trial scene,” he recalls. “Then I thought that Queen’s music, including “Love of My Life,” might be resonant with ‘Romeo & Juliet’.” Thereby, Noda proposed the fusion of the two: the concept that he had been developing for a new NODA MAP’s production and the plan that Sony Music had with Queen. 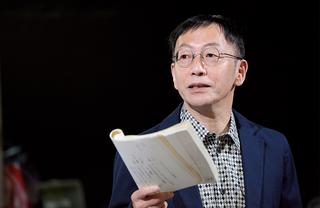 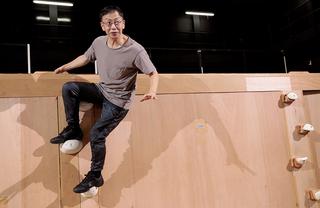 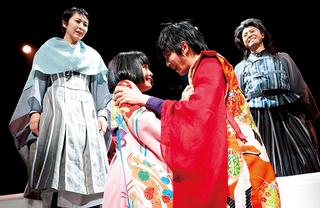 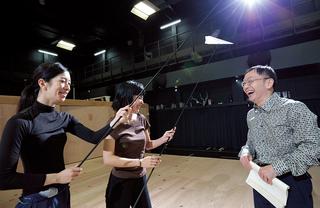 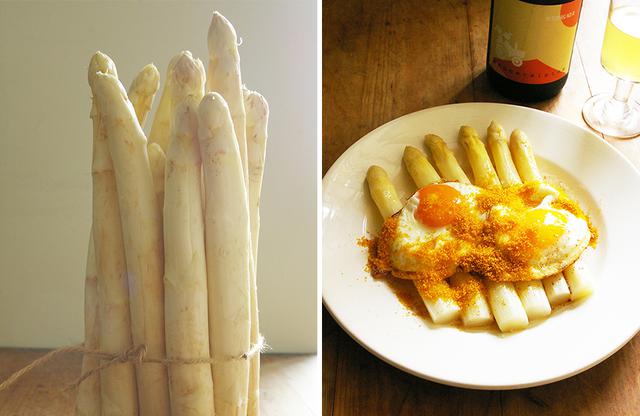 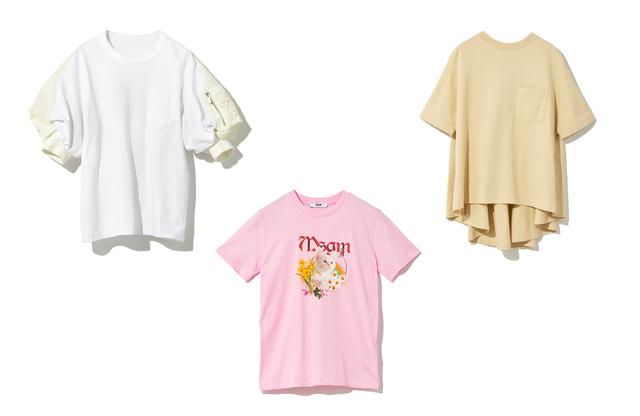 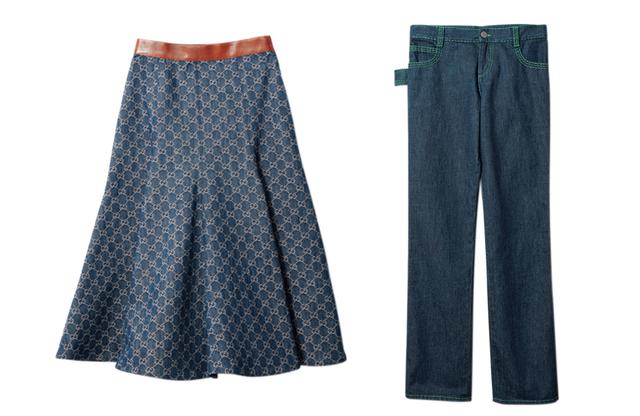 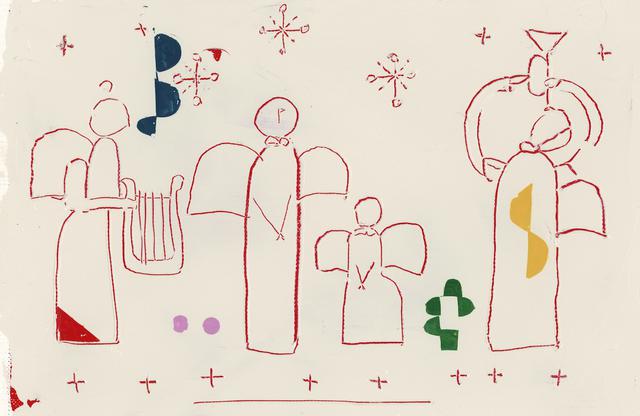 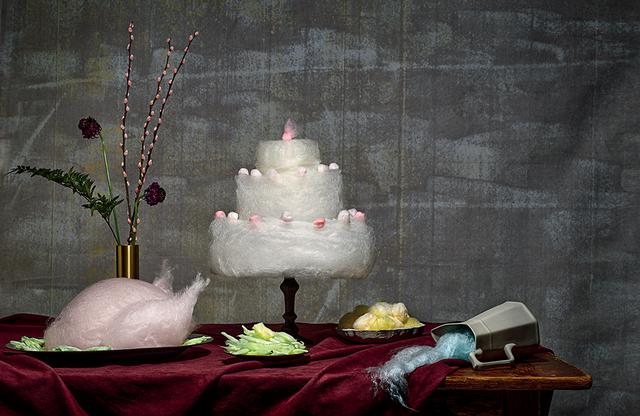 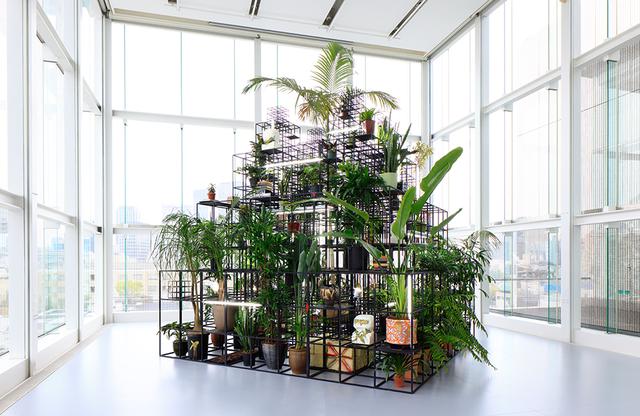 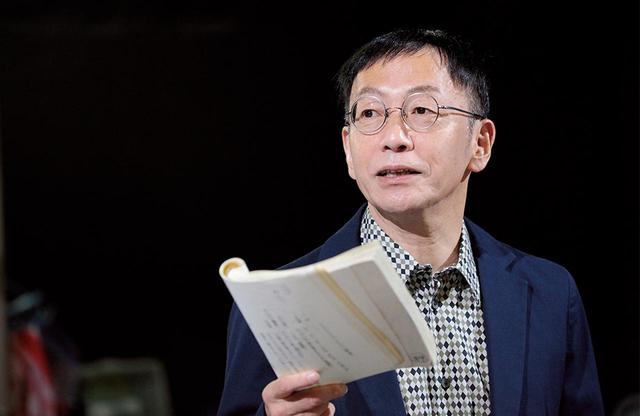 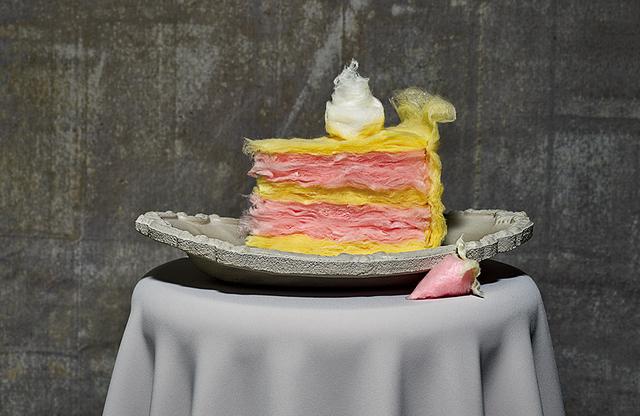 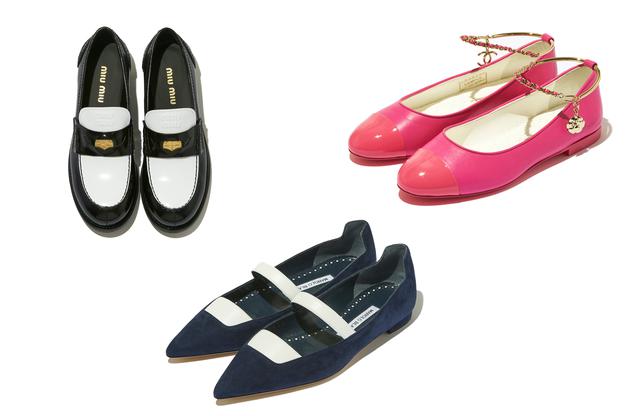 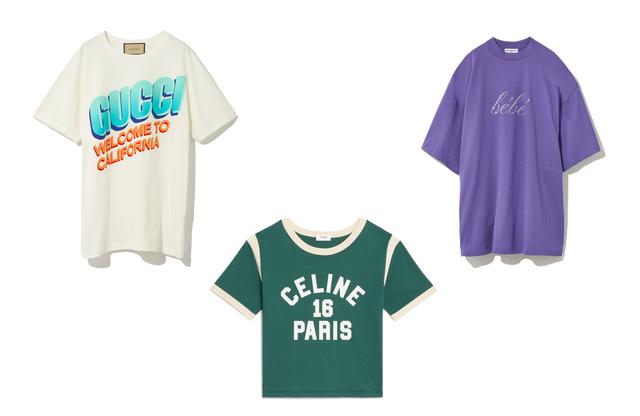 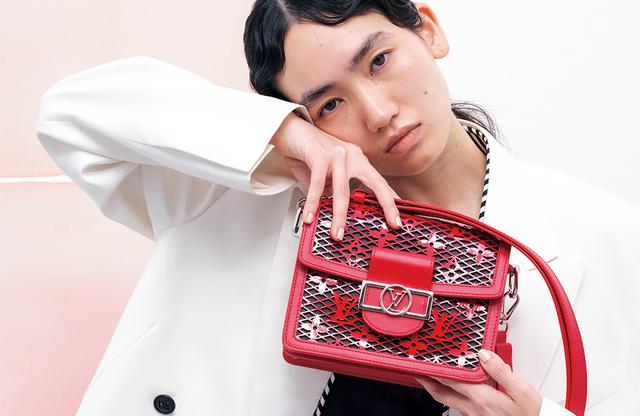 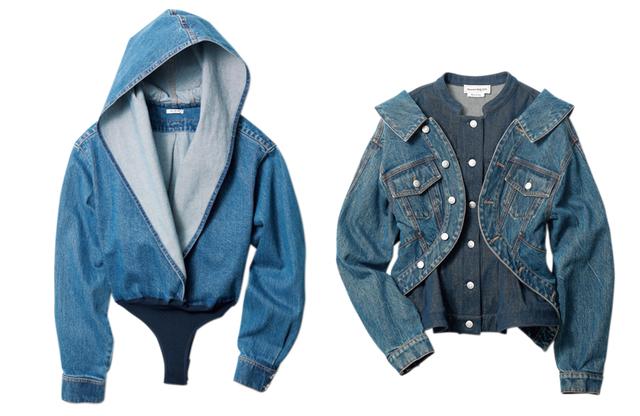 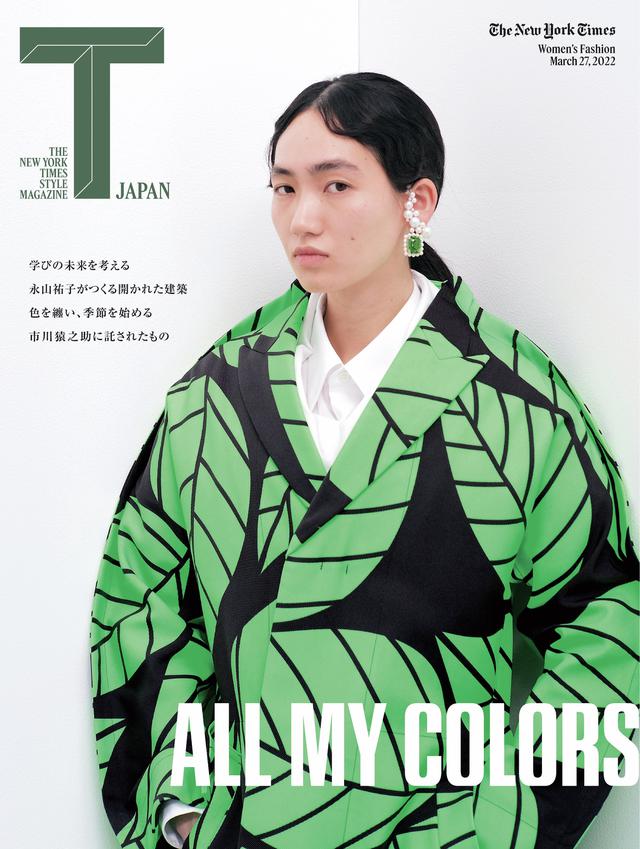 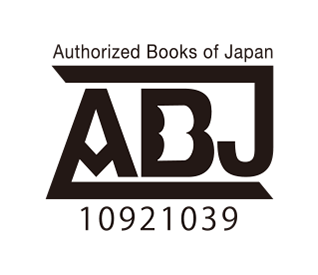